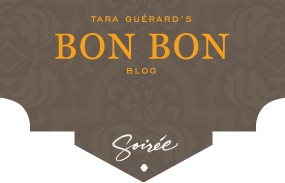 Imagine my joy when I saw this Charleston Magazine with my sweet springer, Georgia on the cover! I had a blast working with our friends at Charleston Mag on this feature- Peter Frank Edwards, Melissa Bigner, and Darcy Shankland. For more tips and outtakes head over here. With Halloween less than a week away, I thought it appropriate to share my top “haunts” here in the historically Haunted city of Charleston, SC. Many if not all of these are open or available to the public for tours or viewing, so see for yourself if you dare.

1. Drayton Hall Plantation– not only is it a landmark under the National Trust for Historic Preservation (built in the mid 1700’s) and the fully executable example of Palladian architecture in the country, it’s rumored to have some permanent residents. I can speak from experience having done many many weddings here with breakdown lasting well into the late morning hours, there are some spooky sights and sounds, my staff can attest to this as well! Built in 1802, the old Charleston County jail housed pirates, bank robbers, and the famed female serial killer, Lavinia Fisher until it closed in 1939. Now a part of the American College of Building Arts, it hosts tons of art events, fundraising parties, and ghost tours. We did a big bash here years ago, and it was super creep! You can hear all sorts of sounds and definitely get that hair on the back of your neck standing up feeling when you end up in some of the old rooms. This is my home church, so the haunted story here is one you’l have to decide for yourself.  But every ghost tour in town stops at the gates of our cemetery to recount the story of Sue Howard Hardy and the photo that an amateur photographer took… Legend has it that the former speakeasy during Prohibition, hosts a few ghosts. One bar regular reported her hair being pulled from behind, and a bar manager recounted hearing footsteps crunching leaves in the rear patio area. One former general manager was closing up for the night, and had two of his friends sitting at a nearby table as he did so. All three saw the appearance of a woman wearing black walk through the area, only to disappear. More from ghostwriter James Caskey here. Home to Charleston Stage, and many Spoleto performances now, the original Dock Street Theater building was once the Planter’s Hotel, the home of gambling and prostitution for Charleston’s one time elite gentlemen and those visiting our port of call.  One of the ghosts rumored to haunt this spot is a former “worker” Nettie Dickerson. You can read lots about Nettie and other rumored ghost Junius Booth all over the internet. 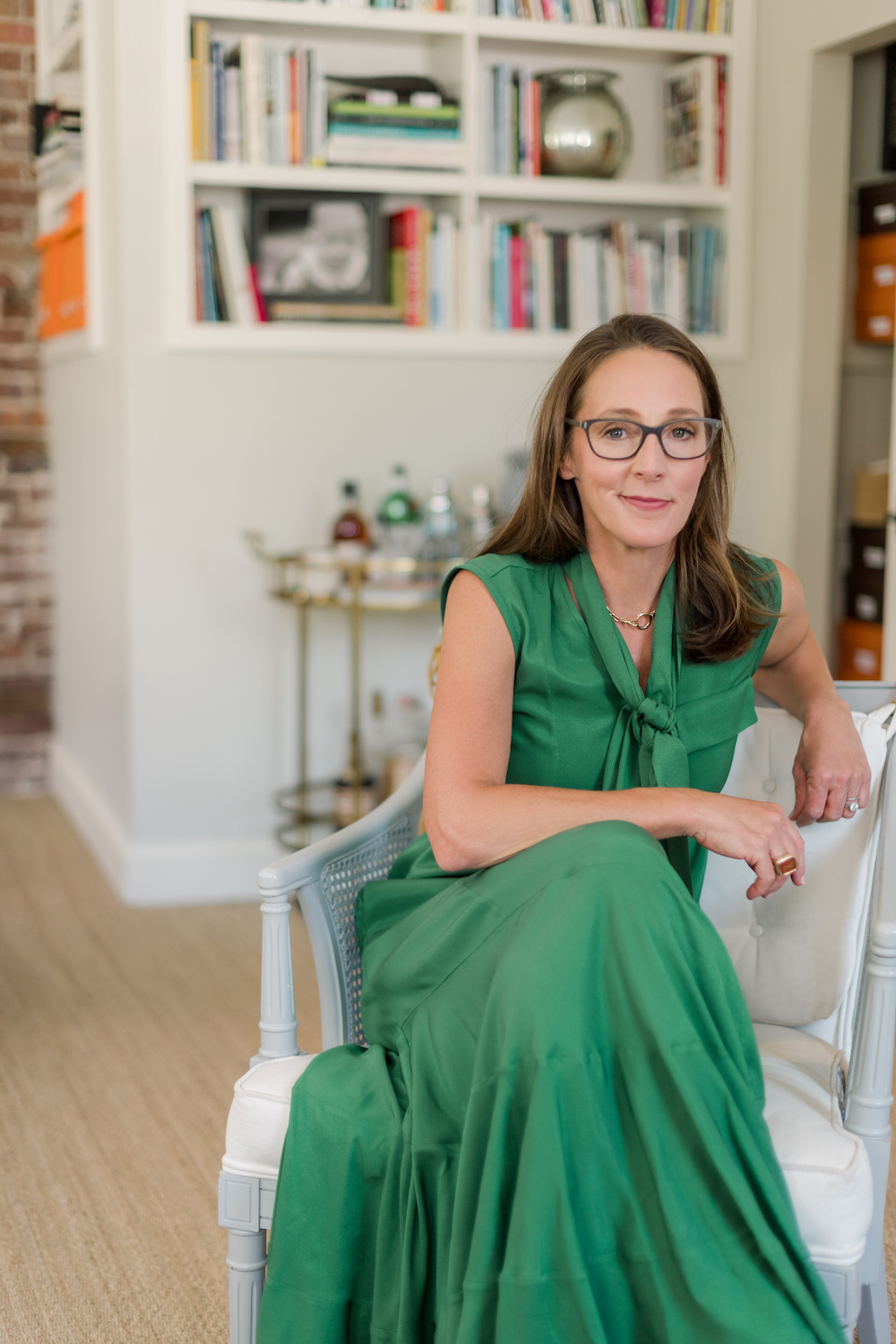 Recognized as one of the nation’s leading tastemakers, Tara Guérard has earned a widespread reputation for her ability to create spectacular settings celebrating life’s most anticipated occasions. As the visionary and founder of Tara Guérard Soirée, she is best known for her distinct style that honors the storied traditions of Southern hospitality paired with a modern aesthetic and flair for the unexpected. 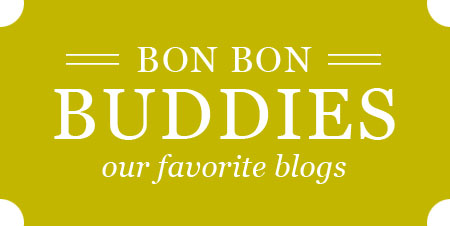